coreboot is one of the leading extended firmware frameworks, which recently gain popularity thanks to being default boot firmware for Google Chromebooks. It is promoted by Open Compute Project Open System Firmware Comittee and recognized by Qubes OS Team as viable option for Hardware Certification.

This course concentrates on bootstrapping knowledge about coreboot design principles and boot process. It also helps you prepare a coreboot development environment in the way professional coreboot service providers use. A correctly set envionment should lead to successful building and running QEMU emulated target.

You must be comfortable with Linux command line.

If you need to learn Linux, we recommend Ubuntu Command Line for Beginners, and LinuxCommand.org.

What learning paths is this class used in?

Do the instructors teach this class in person? 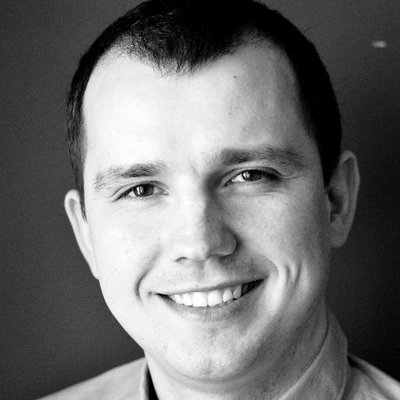 Piotr Król is a multi-disciplinary executive running several companies in the embedded systems and semiconductor industries, including 3mdeb, LPN Plant, and Vitro Technology. Piotr helps companies around the world realize their products’ potential by supporting upgradeability and enabling advanced hardware features through firmware.

He received his master's degree in Computer Systems Networking and Telecommunications from the Technical University of Gdańsk and started his career in Intel’s Data Center Division. There, he built frameworks for storage controllers validation. After three years, he moved to the BIOS Software Engineer position where he worked with modern server platforms. Piotr proudly evangelized the use of open source tools, supported FSP development, fixed ME/AMT related issues, and worked with Option ROMs loading.

After seven years at Intel, Piotr went on to start his own business to help hardware makers keep their systems secure and up-to-date. His consulting work has since grown to include several businesses, including 3mdeb, LPN Plant, and Vitro Technology. Piotr specializes in Embedded Firmware (coreboot, UEFI/EDK2/BIOS, training, and security) and Embedded Linux (Yocto, Linux Device Drivers, C/Python/Go/Rust applications). These companies are rapidly growing and serve dozens of clients supporting hundreds of thousands of devices around the world.

He is an active leader in the firmware community, speaking at events like the Platform Security Summit, Open Source Firmware Conference, and FOSDEM. Piotr’s expertise in hardware and software security—from ATMs and voting machines to industrial plants and intelligence agencies—is also sought after by journalists and researchers around the world.

Piotr is an open-source evangelist, active in the Open Source Firmware (e.g. coreboot) and Linux communities. His team maintains PC Engines platforms in coreboot and actively works on—and contributes—to Open Source Firmware projects. He is always open to new ideas and opportunities, so please do not hasitate contact him on Twitter, LinkedIn or e-mail, if you have any questions. 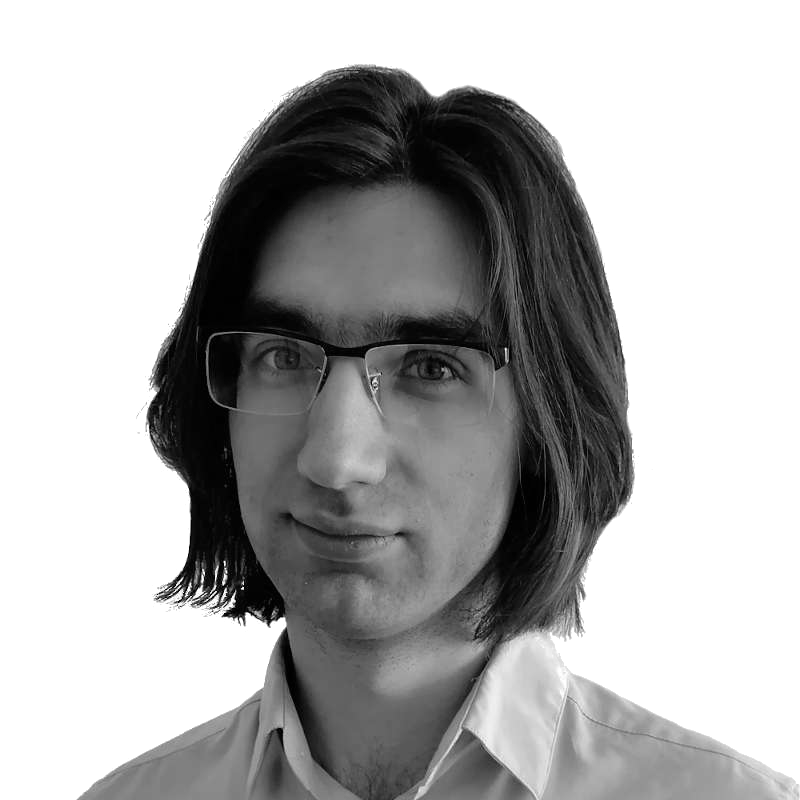 Michał Żygowski is a versatile engineer with a strong focus on system firmware. Works as a Firmware Engineer at 3mdeb Embedded Systems Consulting. Active contributor of coreboot and other open-source projects

He received his master's degree in Robotics and Automation from the Technical University of Gdańsk while already working in 3mdeb. With plenty of technical skills he developed himself in the firmware skills at 3mdeb and continued to gain experience.

Roughly after a year Michał started giving his own talks at open-source conferences, among others the OSFC2019 at Google in Silicon Valley. Michał specializes in system firmware (coreboot, UEFI/EDK2/BIOS, training, and security) and builds Dasharo product line of open-source firmware.

At his daily work he uses his vast knowledge to resolve complex firmware and hardware problems as well as leads the validation and testing division at 3mdeb. Michał has also experience with computer networks, microcontrollers and soldering which often helps in the daily job.